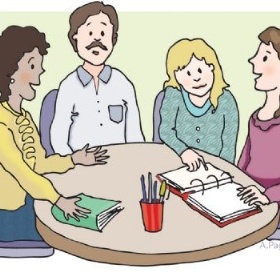 From September 2019 we will have vacancies for a parent governor and a co-opted governor.

In September we will have a vacancy for one co-opted governor and one parent governor on the school governing body.

Parent governors are volunteers who have parental responsibility for a child in the school at the date of their appointment; they serve for a period of two years. In the event that more people apply than there are vacancies for a parent governor position(s), then an election by the parents will be held.

If you are interested in taking on either of these roles please contact the school before 5pm on the 13th September 2019.

If you wish to discuss the roles with existing members of the Governing Body, then they can be contacted via the school reception.